Film scans of authentic countdowns and leaders for Vintage Film Effects. What you would usually find on the internet are cheap imitations created with motion graphic softwares but this is the real thing. Most of them probably made the drive-ins in the 40’s, 50’s, 60’s or 70’s, so you’re buying film history. 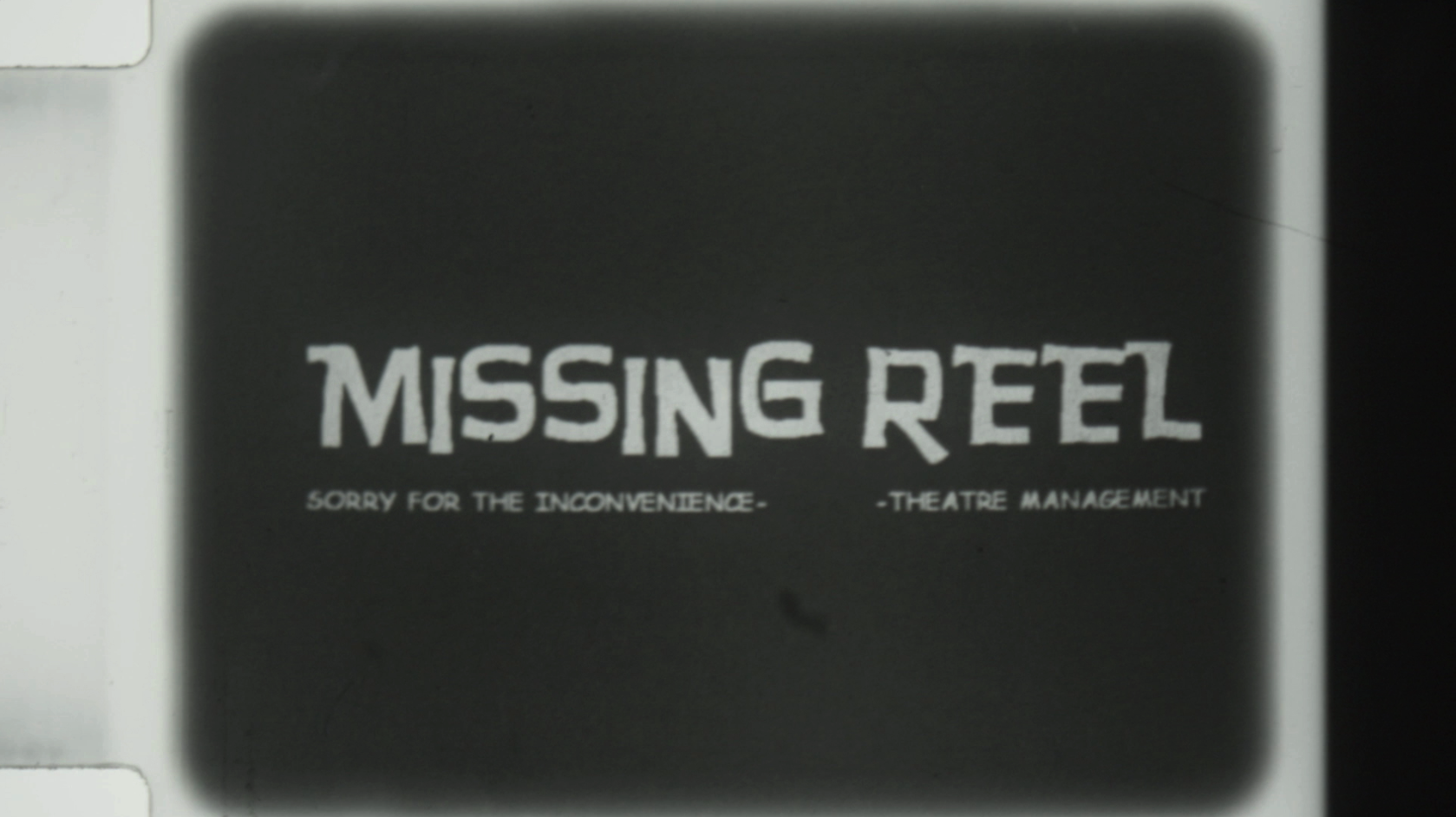 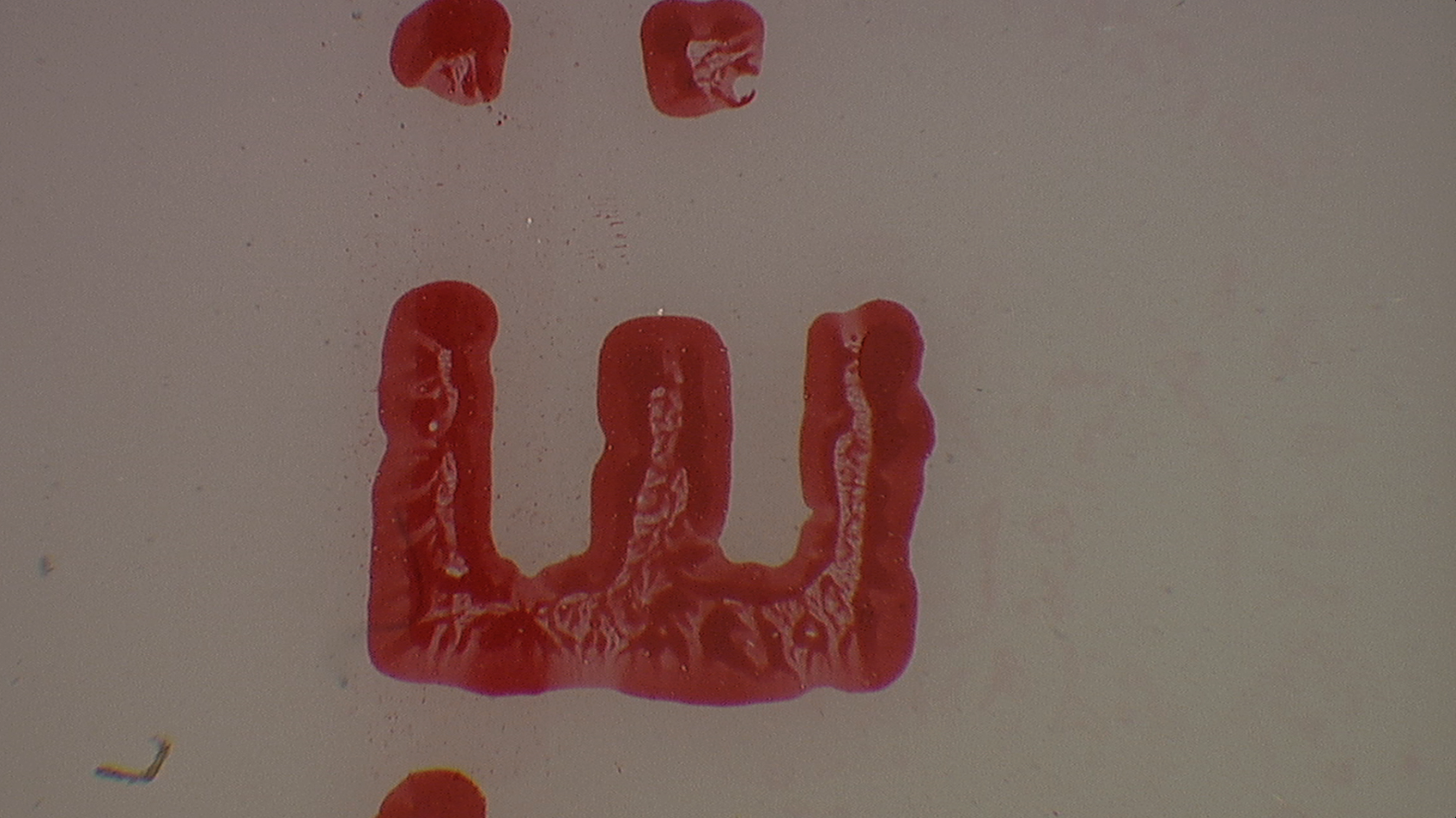 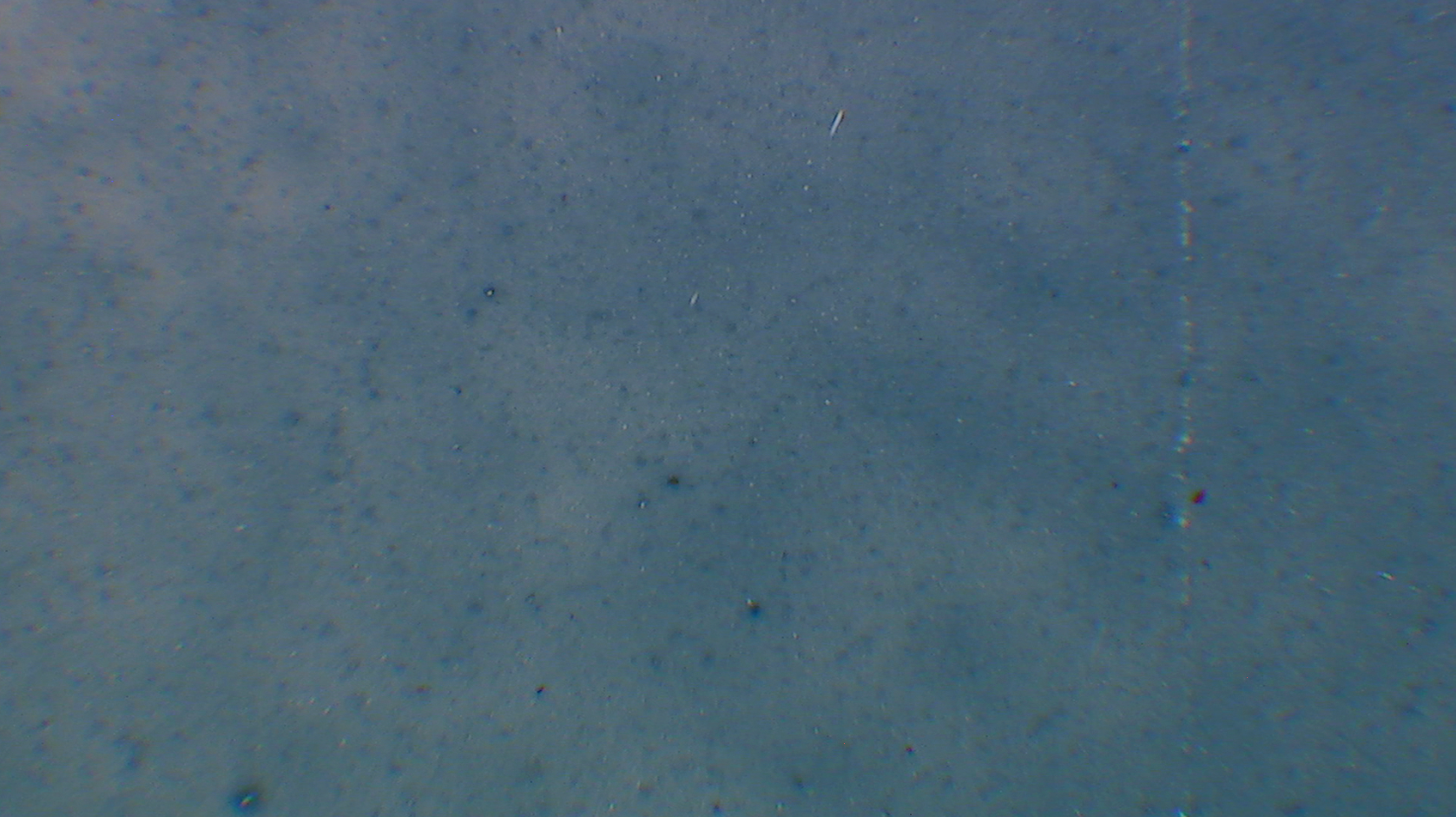 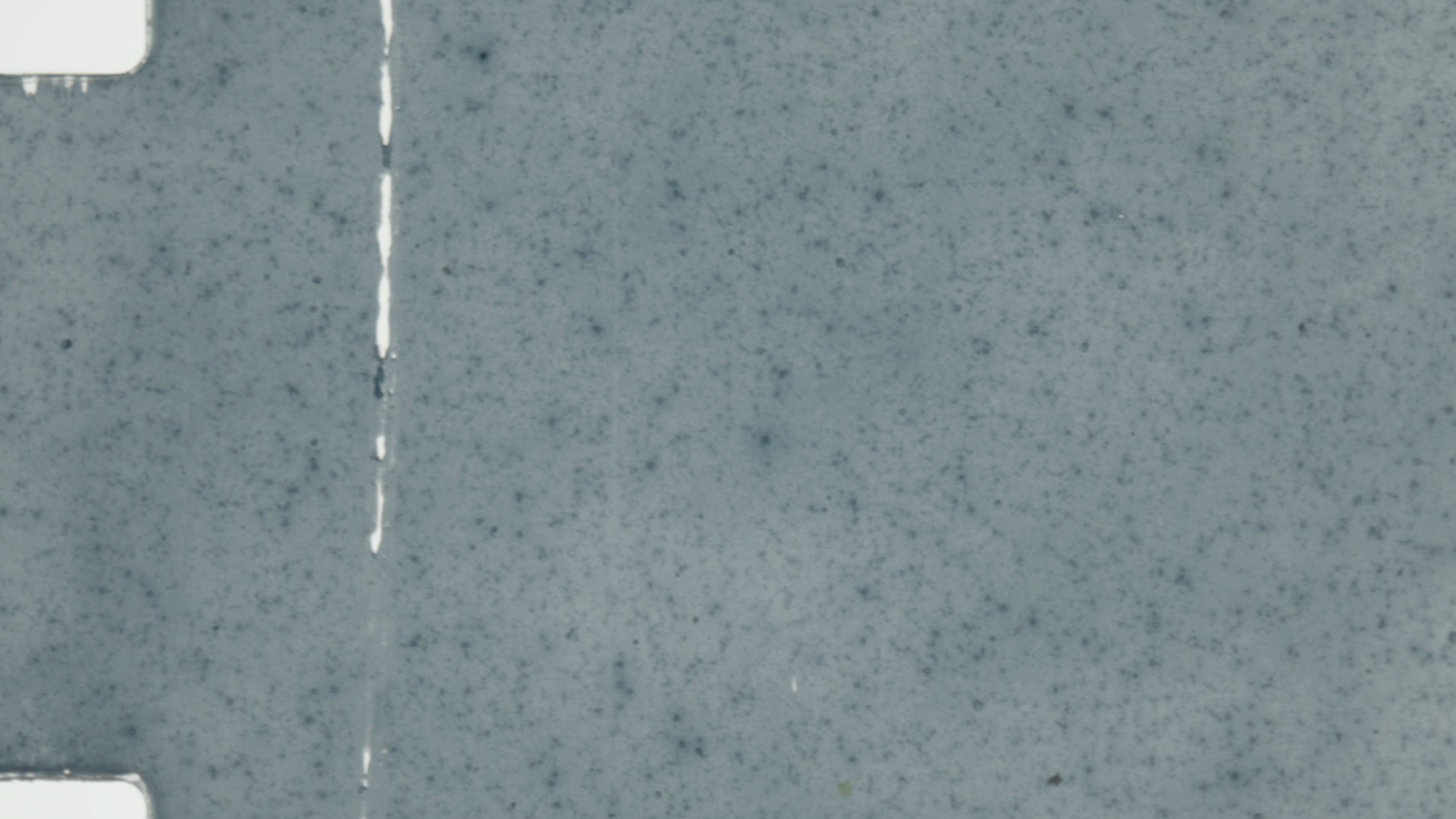 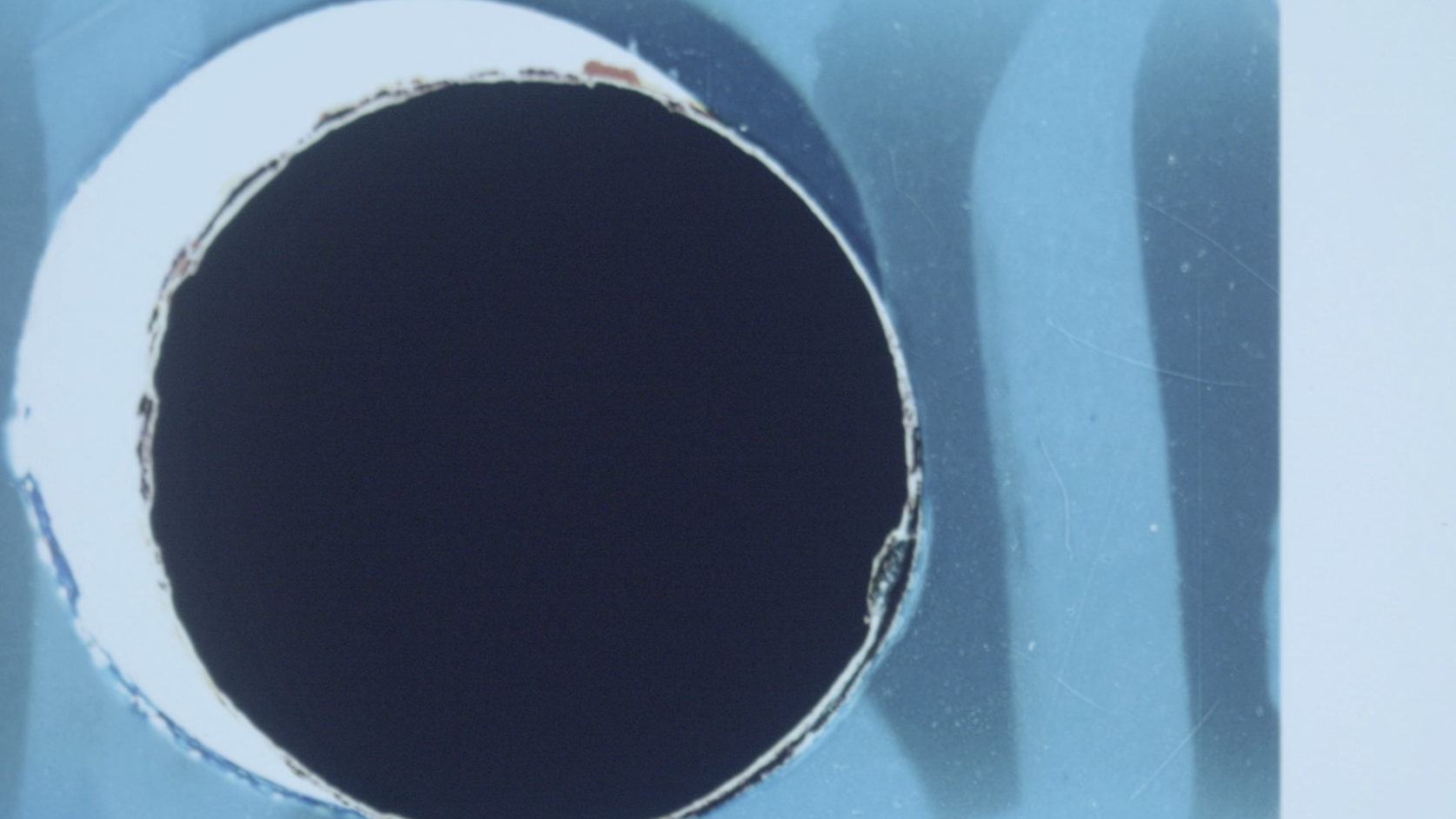 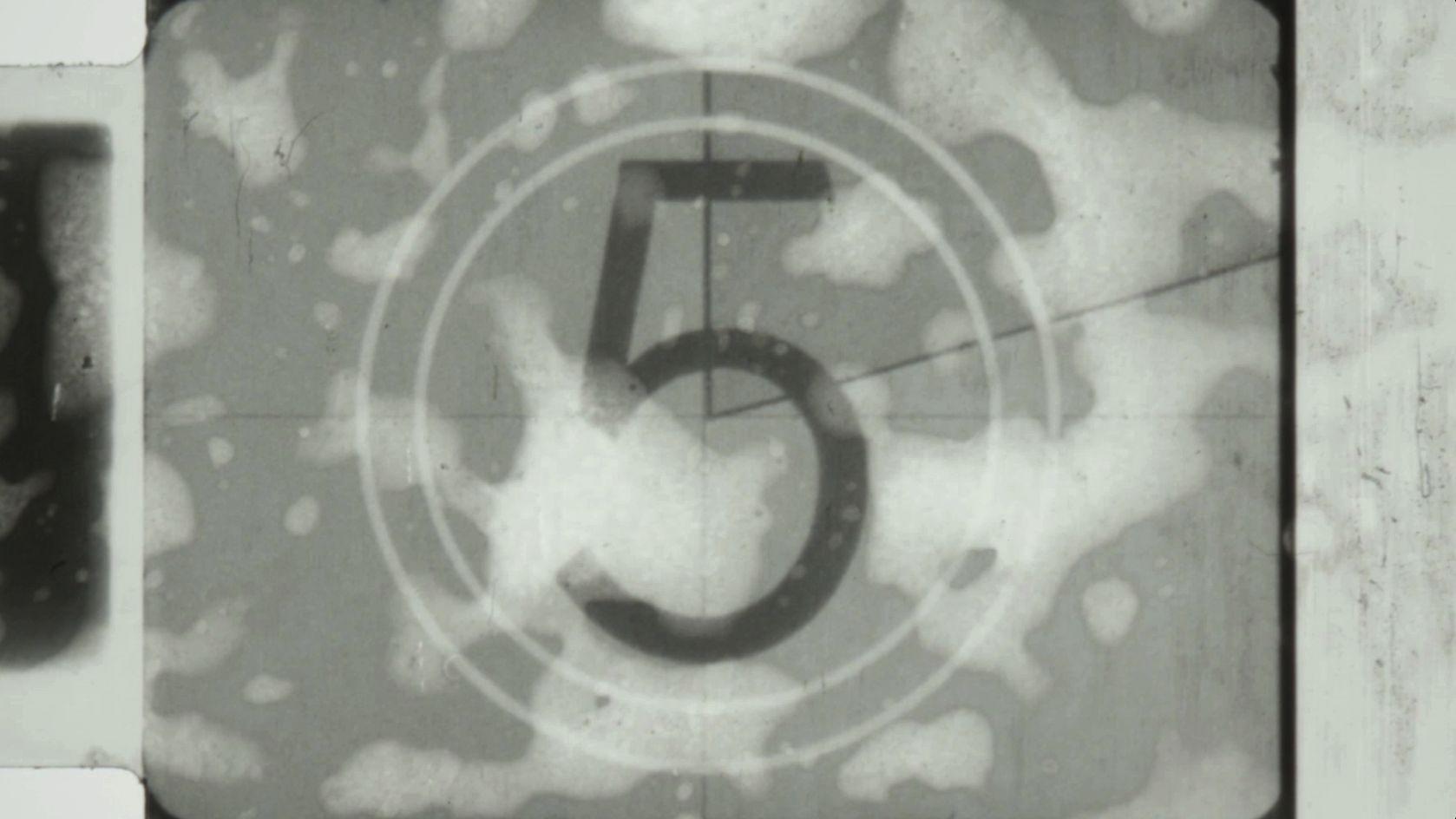 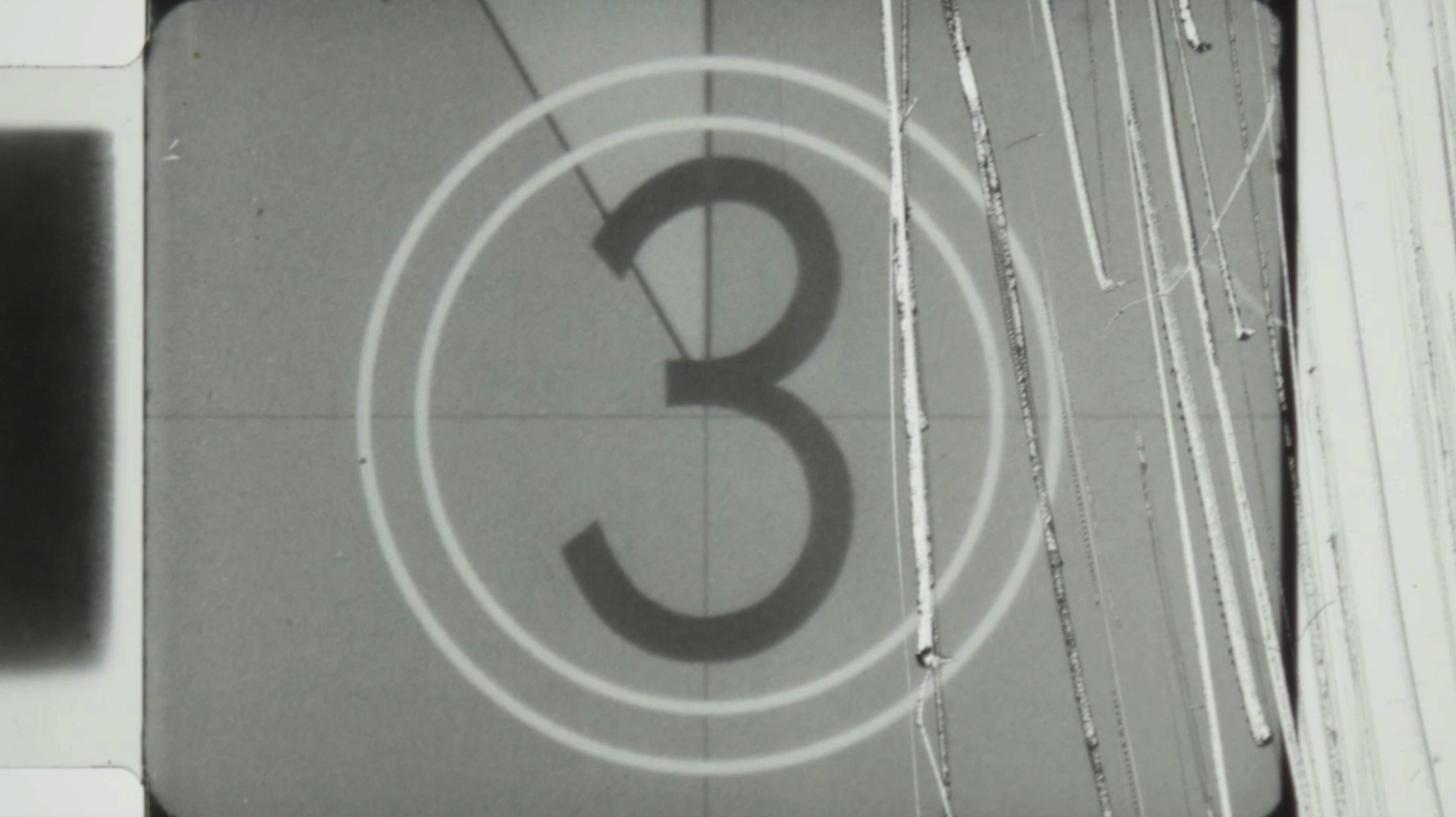 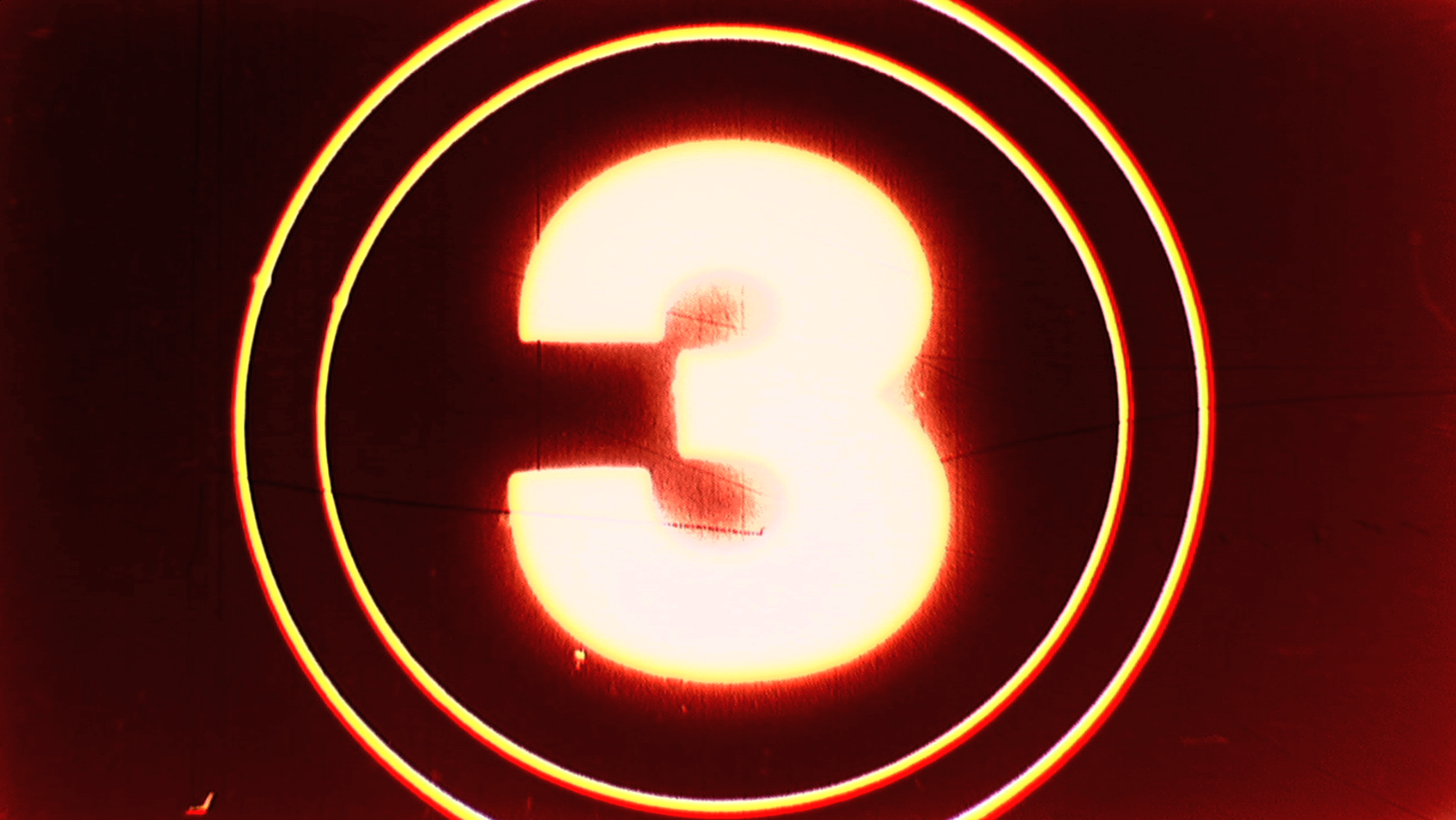 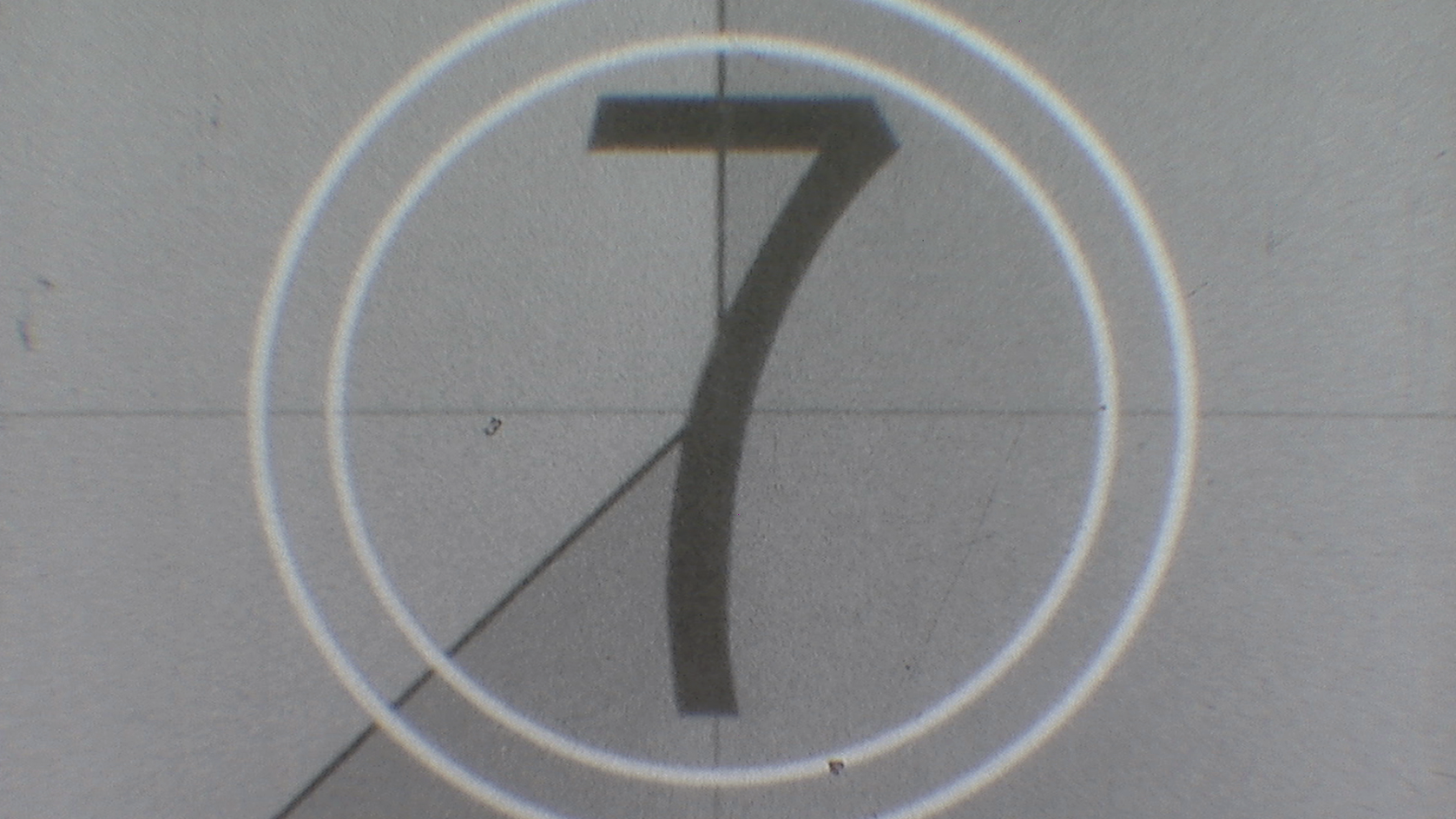 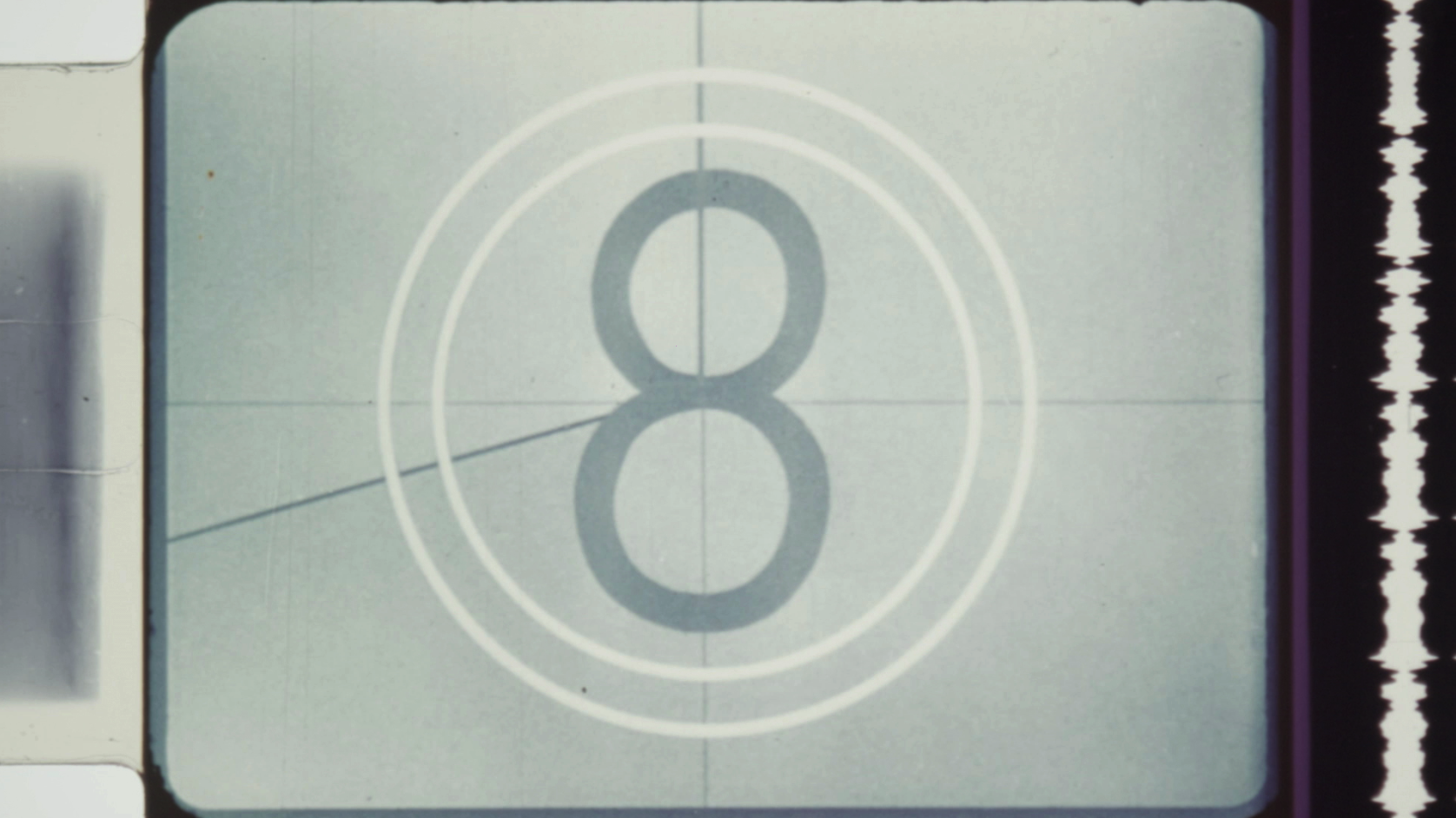 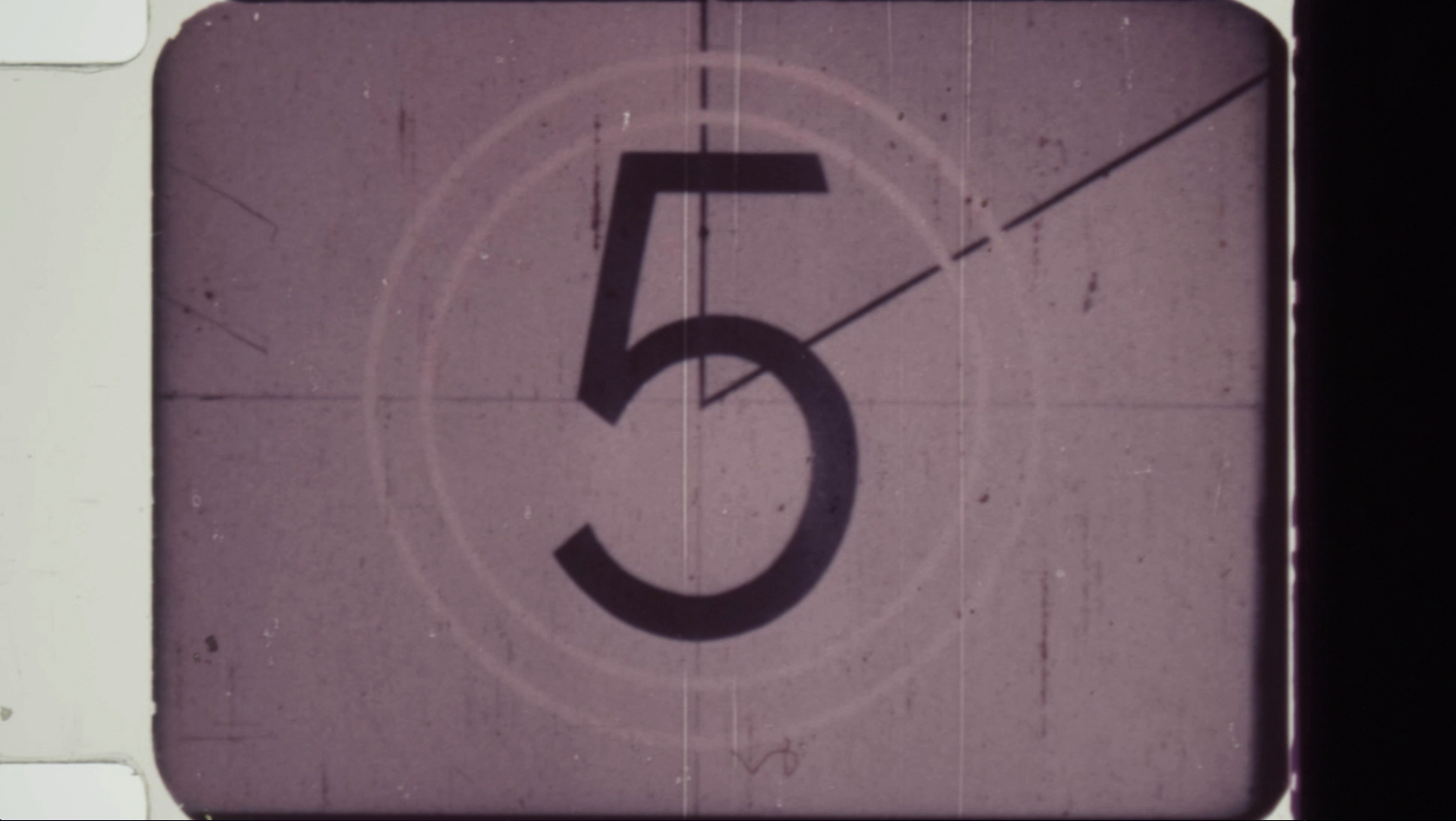 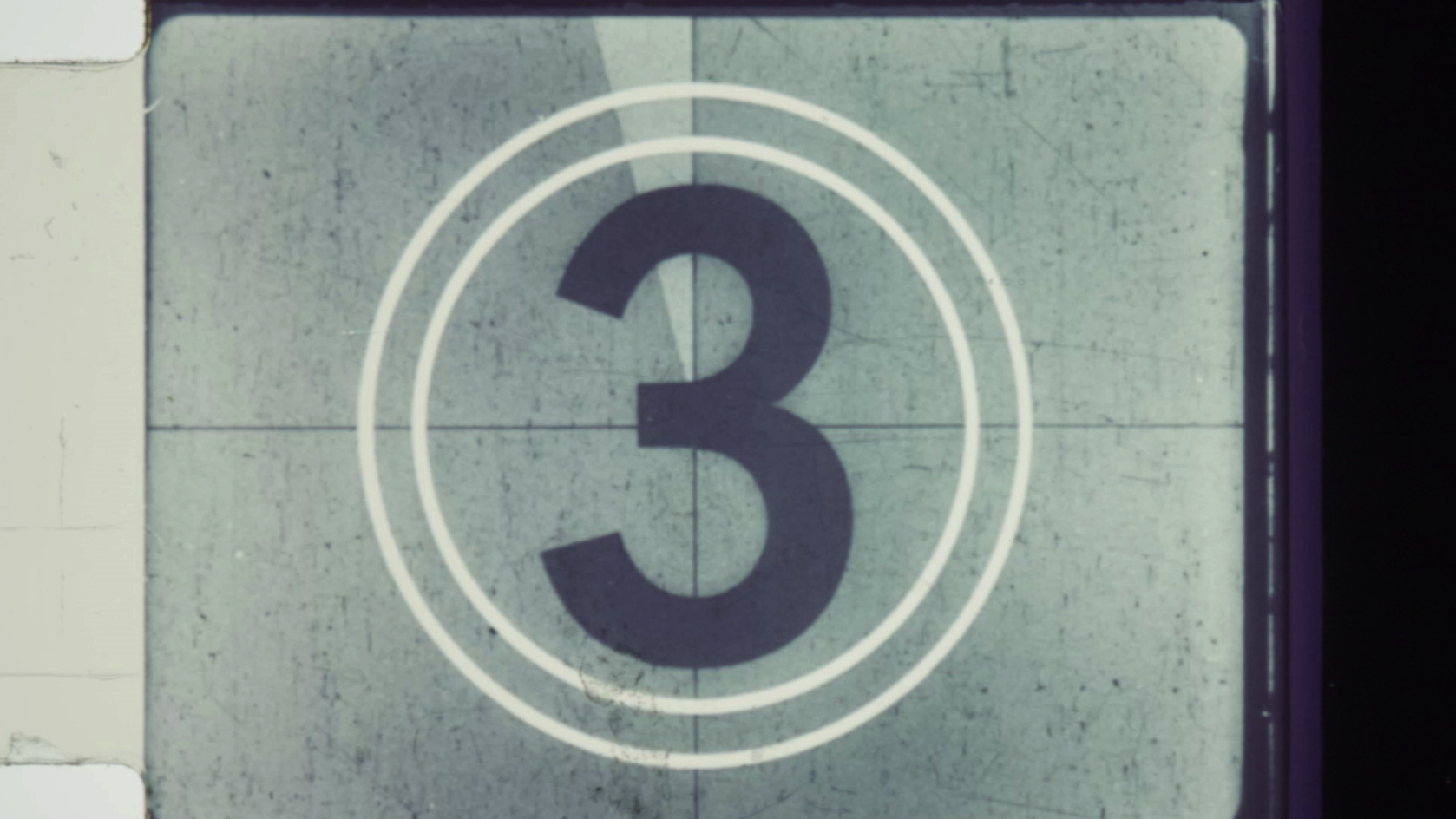 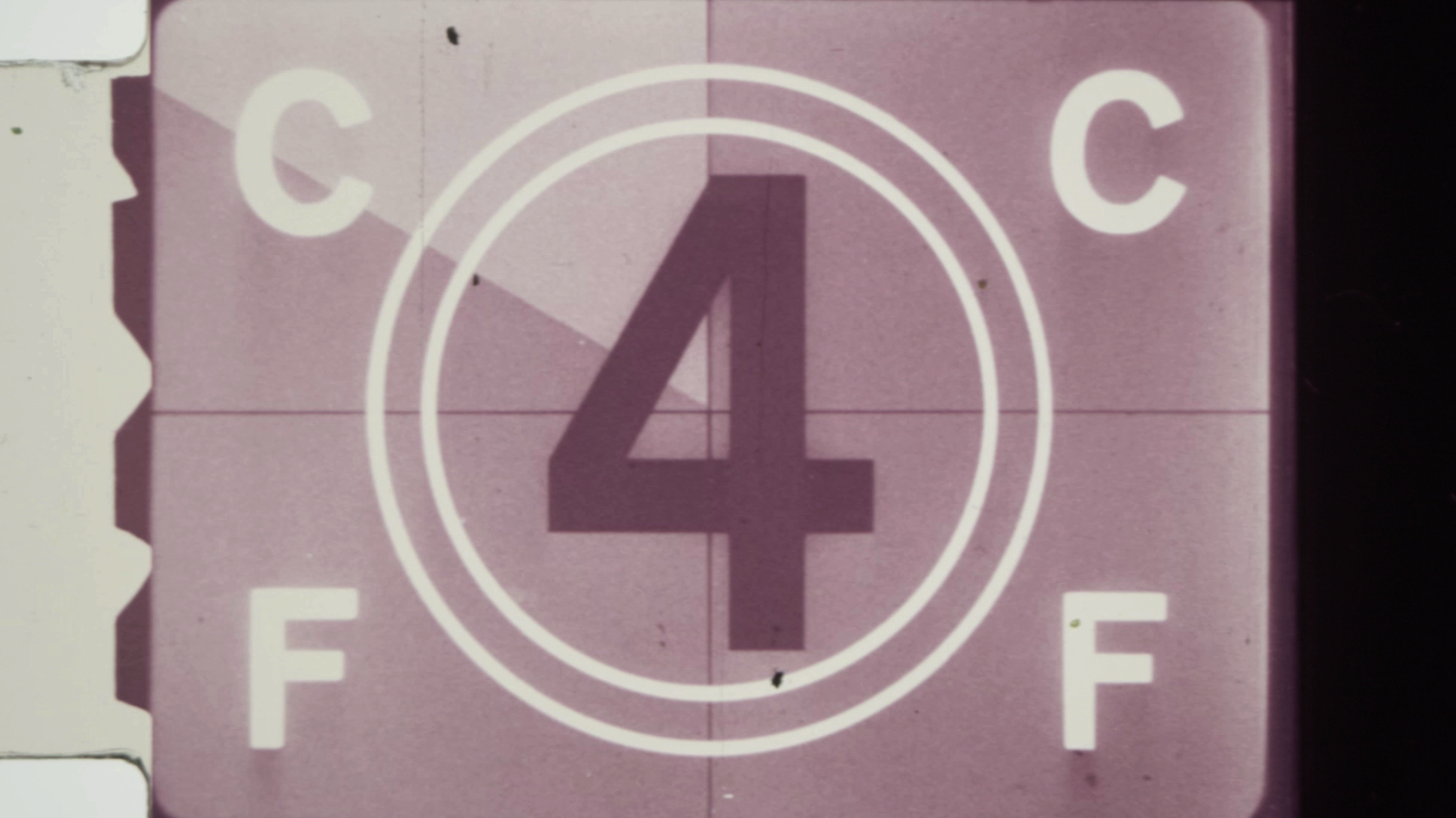 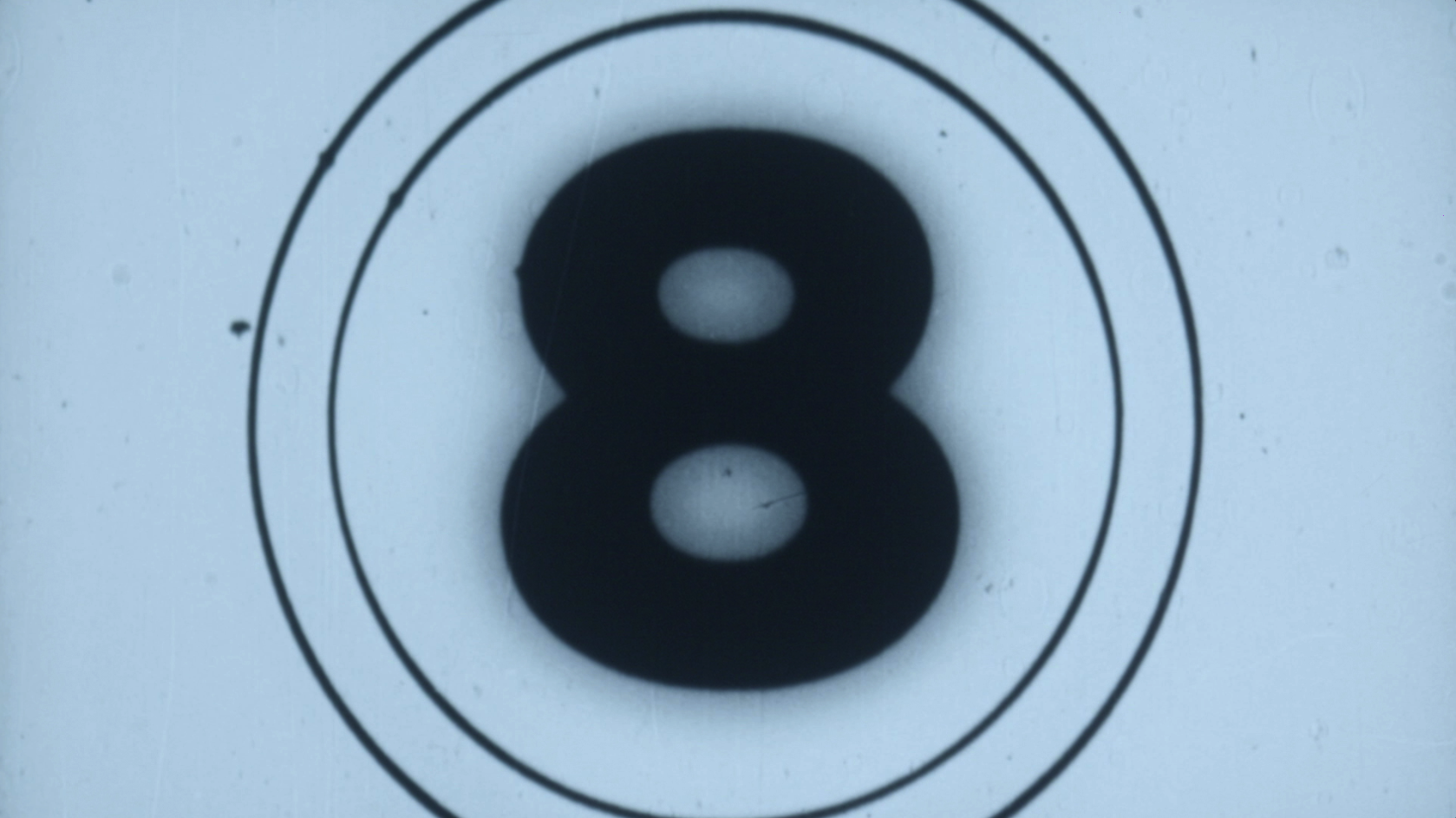 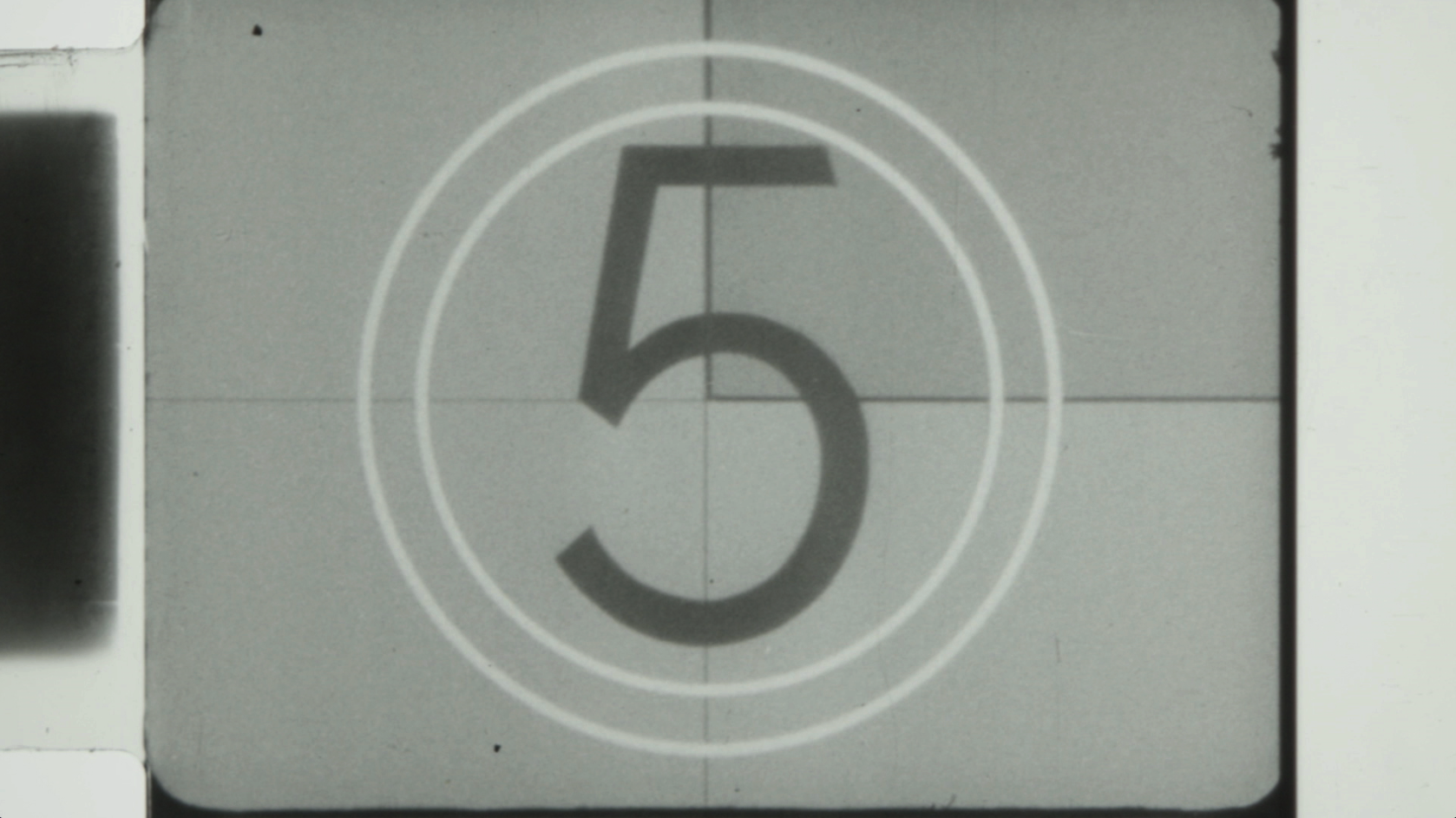